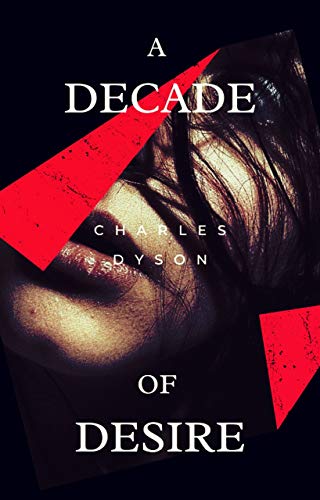 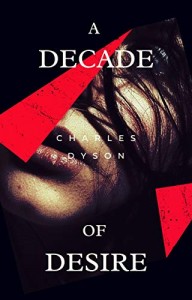 After 15 years of corporate office life, Charlie Doyle’s kinky fantasies revolve around ‘The Boss and Mistress’ role plays which invariably lead to his ‘secretary’ being disciplined in a number of office scenarios. Stockings and suspenders, high heels and split skirts feature in every way possible, but he must keep his mind on the job and his hands on the keyboard. Unable to pursue those imagined day dreams during ‘The Office’ years, finally unchained, he leaves the stuffy corporate world behind.