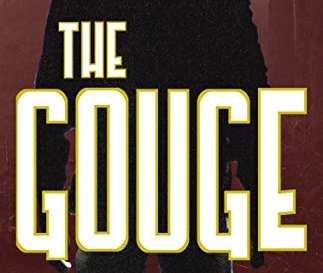 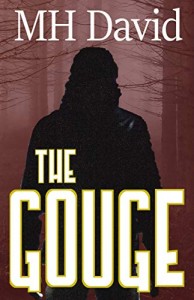 Carson Bates left Cypress Creek to hide from his dark and troubled past—his father was the serial killer known as “The Man in the Woods”. Twenty-two years later, a simple text message reveals that his secrets have caught up with him.

The freshly slain bodies of two teenage girls have been discovered in the woods of Cypress Creek. The methods in which the girls were killed are identical to the ones that were found nearly twenty-two years earlier. Now retired, the detective who worked the first case has long suspected that Carson Bates knew more than what he revealed in interrogation. When Carson returns to Cypress Creek to finally face his past, it’s soon clear that Carson isn’t the only person in that small town that is harboring dark secrets about that night in the woods.