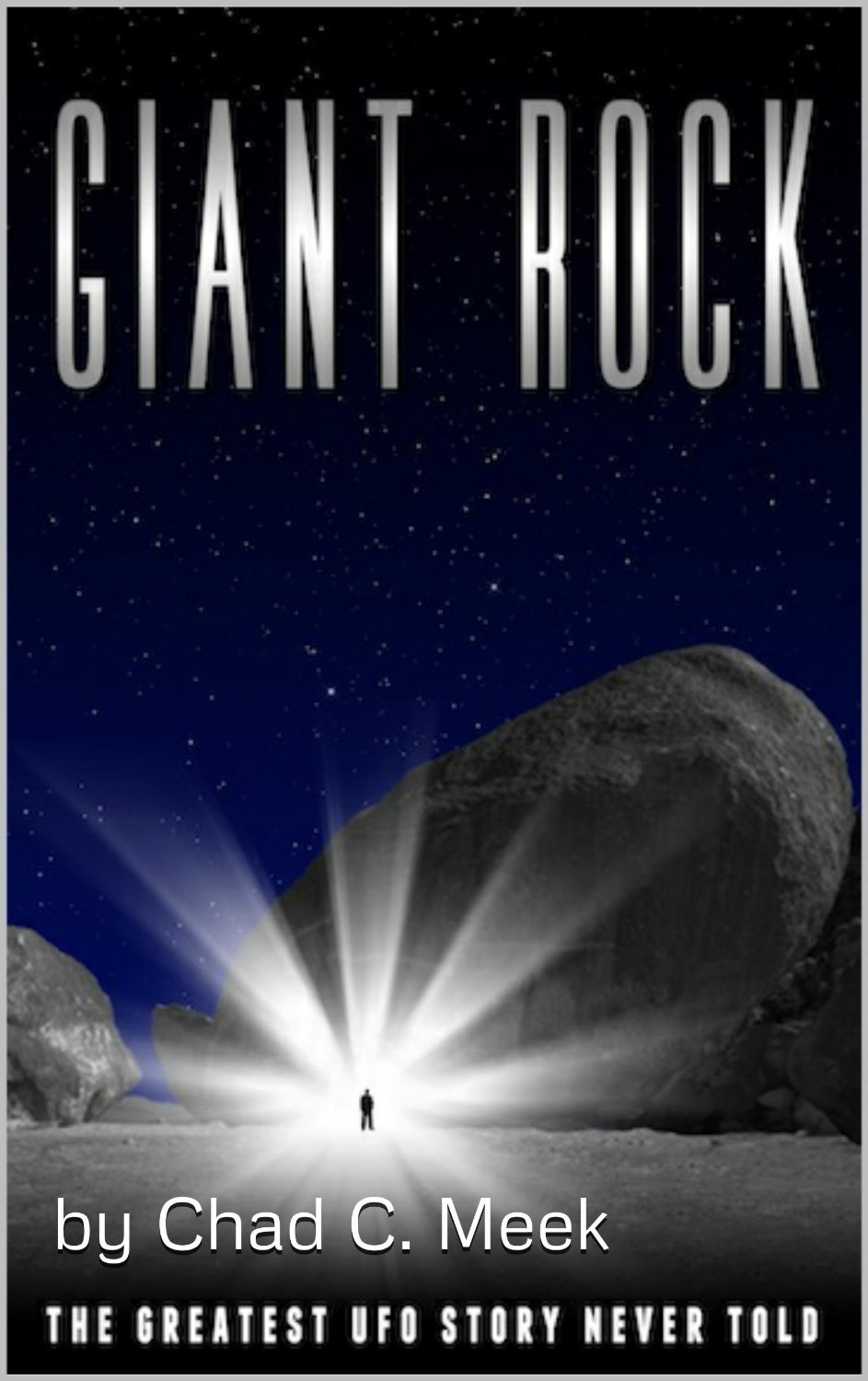 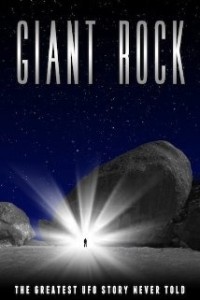 When George Van Tassel meets Frank Critzer he immediately notices two things: that his 1925 Essex was experiencing some severe mechanical difficulties and that he was without a doubt not from the United States. George was, of course, right about both of these things, but Frank had much more he didn’t let on to. Frank wasn’t just a German immigrant with fantastical stories about traveling around the world; he was a German immigrant with fantastical stories about traveling through galaxies and universes. A fast friendship between the self-taught engineer and inventor and the eccentric storyteller and intergalactic traveler was formed, based entirely on one revolutionary idea: to raise the consciousness of the world population in order to create one, solid and unified species. Through decades to come, Frank would act as a mentor to George while both continue to do the Council of Seven Lights’ work; the Council that overlooks galaxies and universes, wants the people of Earth to become one, even if that means upsetting one of the most relentless and brutal Intelligence agencies of the United States, Cointel. Over time, George’s tasks become his family’s, as they work and live together out in the Mojave Desert: specifically, they live in the Giant Rock. Their lives ultimately become inseparable from George’s pursuit, leaving them all vulnerable to extraterrestrial encounters, public scrutiny and contempt, and Cointel’s ruthless efforts to destroy anything that threatens ‘the American Way of Life.’ Filled with wild UFO encounters, unexpected romance, and constant run-ins with the law, “Giant Rock” is an out-of-this-world epic like no other.