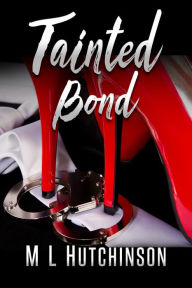 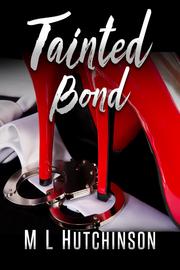 Their tainted past bonds them.

Lucian Thorne, has spent the last three years keeping women at a distant. Using them for his pleasure and discarding them. He didn’t trust them and he was not going to allow another woman to get close enough to destroy is world again. That was until the one woman he never thought he would see again walked into his club and into life. What he thought would be just another one night stand turns out to be so much more. The moment he held her in his arms he felt an instant connection. A bond he could not deny.

Avery West, has spent the last ten years reclaiming her life. Focusing on school and work kept her too busy to socialize. Until she encounters a familiar stranger. From the moment he held her, she felt an immediate bond. Feeling safe and protected. She finally felt free to let down her guard.

Some people are in our lives for a season, while others are meant to take the journey until the end.