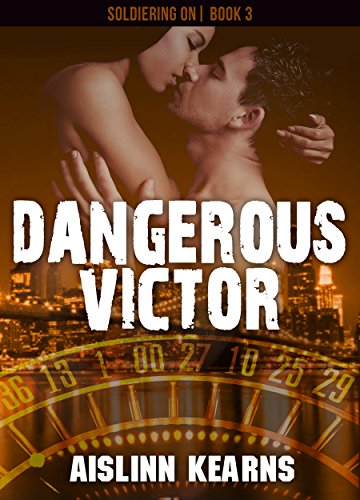 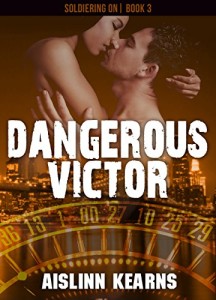 Radha Iyer knows there’s something terribly wrong happening at the casino she manages. Her staff are acting cagey, the finances don’t add up, and then her Head of Security is found murdered in his own home. She’s out of her depth and desperate for help.

Zack Walker has kept to himself since the day an IED left him permanently scarred. When Radha calls Soldiering On for help, his degree in math makes him the obvious choice to go undercover as the new Head of Security to help her discover what’s going on and who’s responsible.

But the conspiracy they uncover goes deeper than either of them could have imagined. When their investigation is compromised, it puts them both in mortal peril and on the run. With nowhere to turn they must rely on each other, but danger and betrayal lurk in every shadow…

A standalone romantic suspense novel in the Soldiering On series
Approximately 52,000 words
Definite HEA. No cheating or cliffhangers.