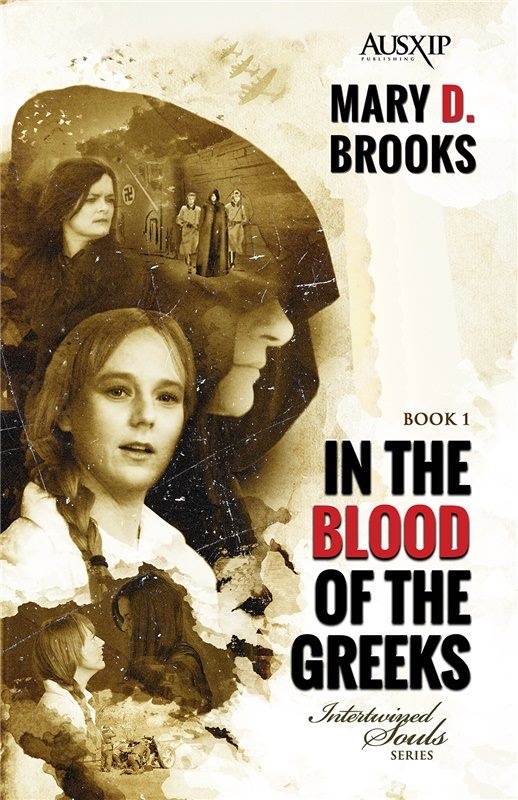 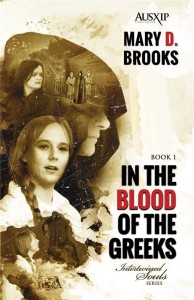 In the Blood of the Greeks – Historical Romance, LGBT

This is a story of passion, courage, shattered faith and love, which will take you back to World War II, to a war ravaged Greek town under German occupation, where people live in fear for their lives.

Zoe Lambros is a young Greek girl who has lost her family, and her childhood, to the madness of war. Devastated by her mother’s brutal murder at the hands of the German commander, Zoe’s faith in God has been shattered. Her one goal in her miserable existence is to kill as many Germans as she can, including the German Commander’s daughter, Eva Muller.
Eva Muller hides a tortured past, and a secret that, if revealed, would lead to her certain death. Despite this, Eva chooses to defy her father and work with the village priest, helping Jews escape German occupied Larissa.

But Eva cannot do this alone. She needs help. Eva and Zoe are brought together by the village priest, though they hate one another. They help the Jews and forge a friendship, despite the risks, where one mistake could cost them their lives.Follow the incredible story of Eva Muller and Zoe Lambros.

It’s more than a lesbian romance. It’s a story of secrets, passion and an intertwined destiny.