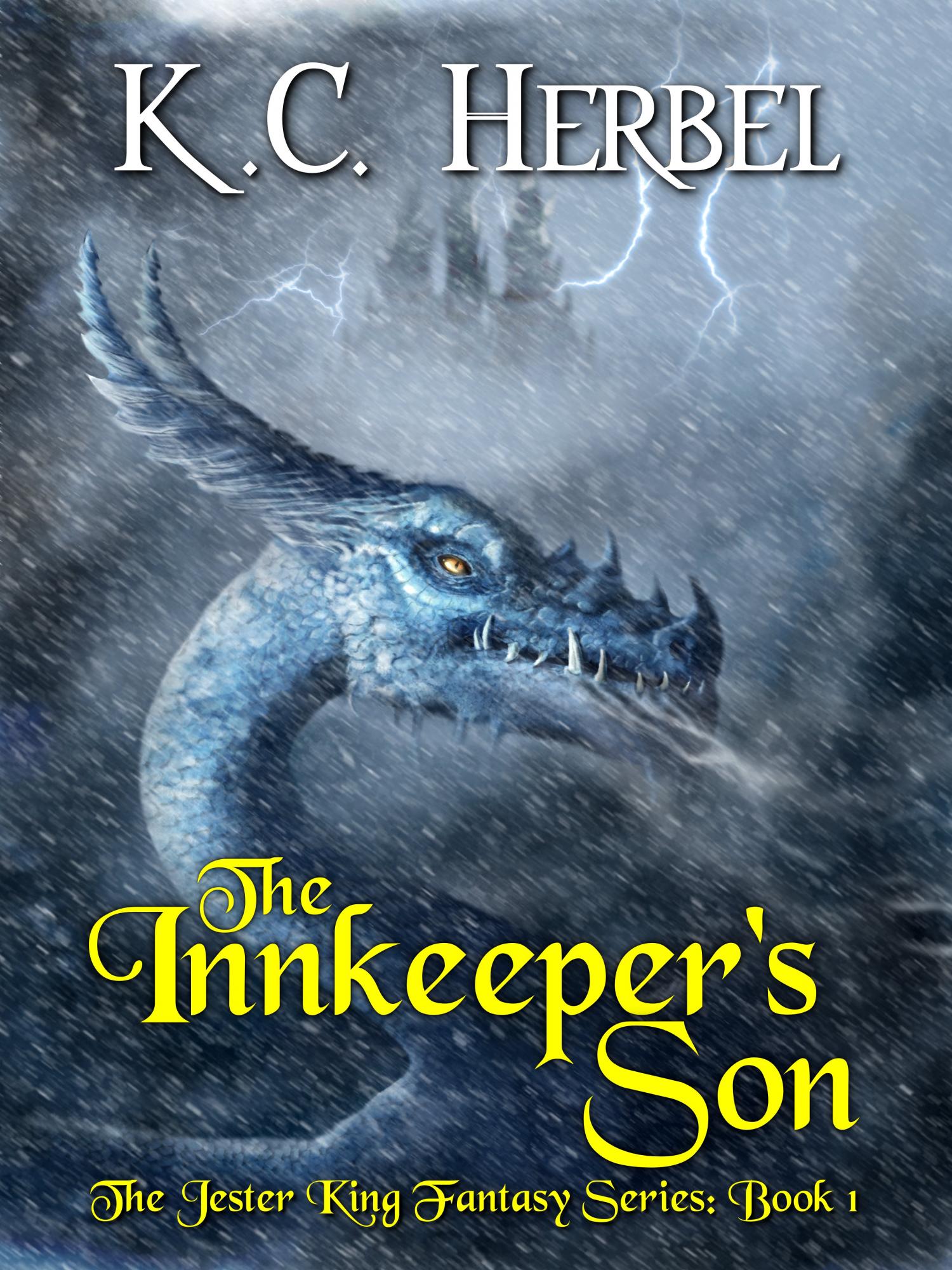 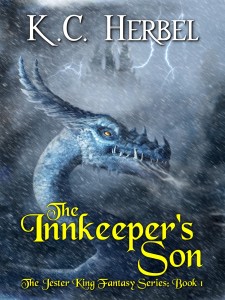 Billy cheerfully runs The Valley’s Finest Inn with his father and daydreams of a fantasy life in the distant courts of the kingdom. One night, a murderous stranger from his secret past emerges to take from him his life and the magic ring that belonged to his mother.

Billy must flee home to stay alive and is thrust into an adventure that leads him to the highest courts in the land. But there are perils to such a journey. Monsters, giants, spirits and brigands prowl the wilds of Lyonesse, not to mention a dragon that wants to eat him! As he struggles to survive and unravel the mysteries encircling his life, Billy becomes aware of a menacing figure lurking in the shadows; a ruthless nemesis that has hunted him his entire life.

The Innkeeper’s Son is the first of four novels in The Jester King Fantasy Series.