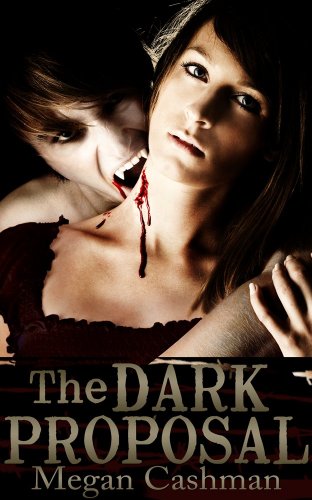 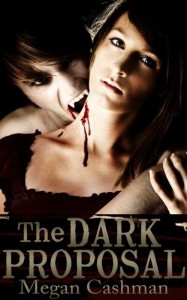 A young woman copes with being forced to become a vampire as the man she loves reveals he is more evil than she can comprehend.

Claire McCormick has graduated from college and is eager for her childhood dreams to come true. She thought it would happen when she began dating Daniel Bertrand, who was everything she wanted in a boyfriend. But just as her dreams are about to happen, Claire’s life is turned upside down when Daniel reveals to be a bloodthirsty vampire, with the intent on making her his eternal companion. Frightened, Claire desperately tries to rid herself of him, but Daniel is too evil to defeat. She has to come to terms with reality, as she faces a vampire world fighting to survive in modern times, with many of them unaware of how devious Daniel can be.

The Dark Proposal is the first book in a trilogy that follows what becomes of Claire and the vampires.