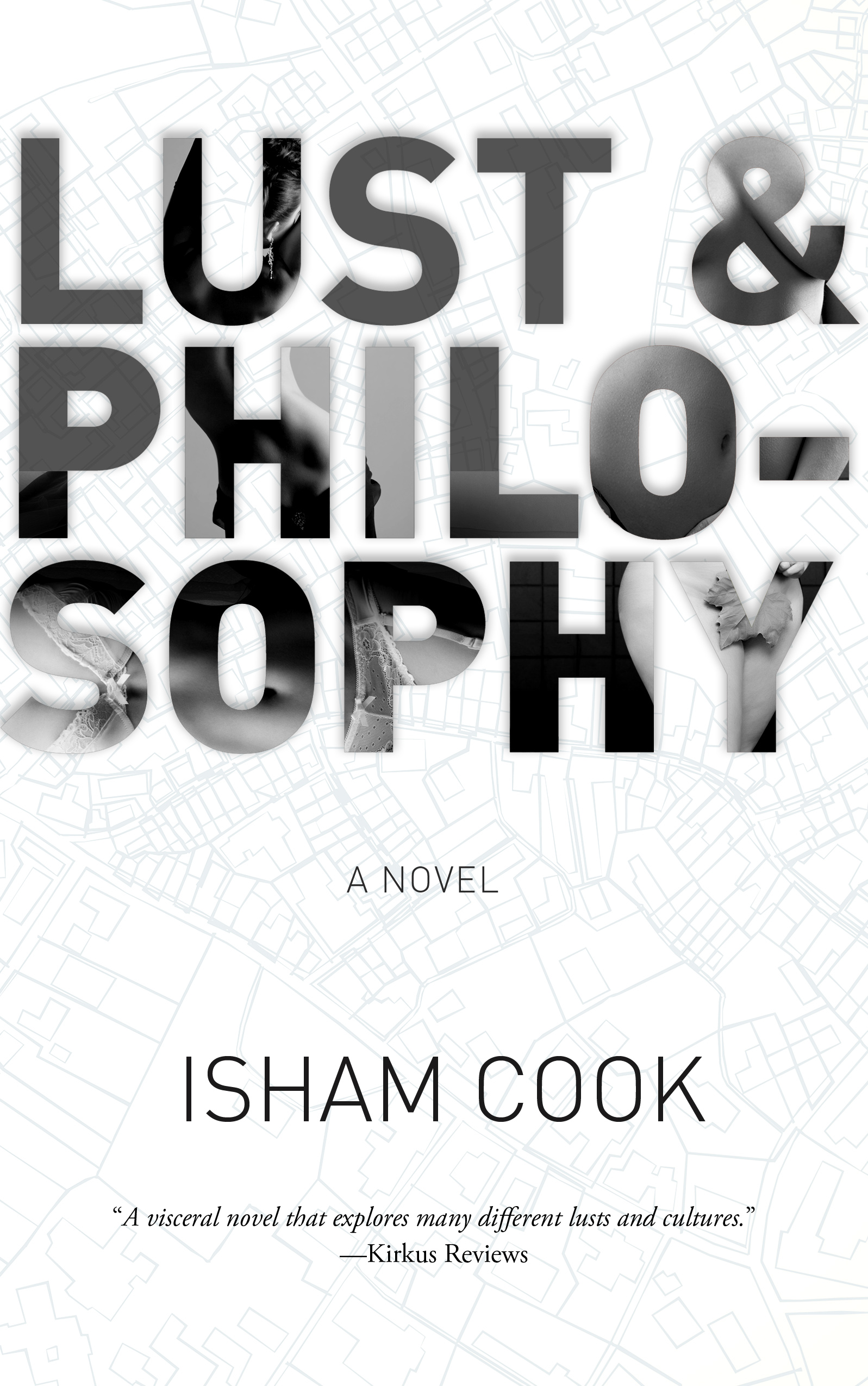 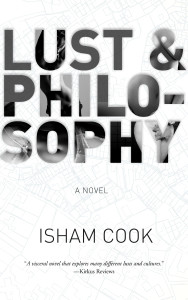 To track down Cookie, an elusive woman fleetingly glimpsed around his Beijing neighborhood, expat Isham Cook employs tips from Shakespeare’s Romeo and Juliet, Simone Martini’s painting of the Annunciation and Louis Althusser’s Lenin and Philosophy. Meanwhile, Luna, a woman of flamboyant sexuality who invites her dinner guests into bed, assists Isham in the seduction of a third beauty of ambiguous Asiatic ethnicity, Adalat. But revelations from the philosopher of parody Jean Baudrillard begin to eat away at reality until Isham can no longer clearly distinguish Luna from Adalat or his own Caucasian identity from the Chinese.

A hypnotic journey of a novel, with idea bombs going off along the way, Lust & Philosophy is mind-rape as literature, a fairytale on acid, and a holographic Rorschach test all in one, and will appeal to fans of Hermann Hesse, Philip K. Dick, J. G. Ballard and other novelists of the uncanny.