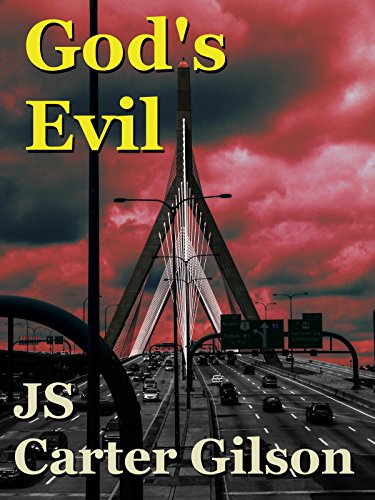 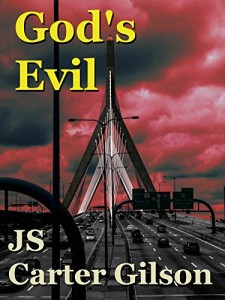 Detective Brooke Scanlon may be one of the best detectives in the Boston Police Major Crimes division, but nothing prepared her for the horror in East Boston. Dozens of mutilated bodies and just a single, dead suspect, facts which don’t jibe with nearly identical attacks happening across the country.

Vampires are the farthest thing from Scott Reid’s mind. He just wants to marry his fiancée Margie and settle down for a nice, normal, quiet life. Life has other plans in mind.

As more bodies pile up, circumstance draws them into a dangerous web where the supernatural is suddenly all too real.

Vampires are attacking, hungry, vicious, and wild. Soon, Scott and Brooke are fighting to save Boston from its greatest threat ever.