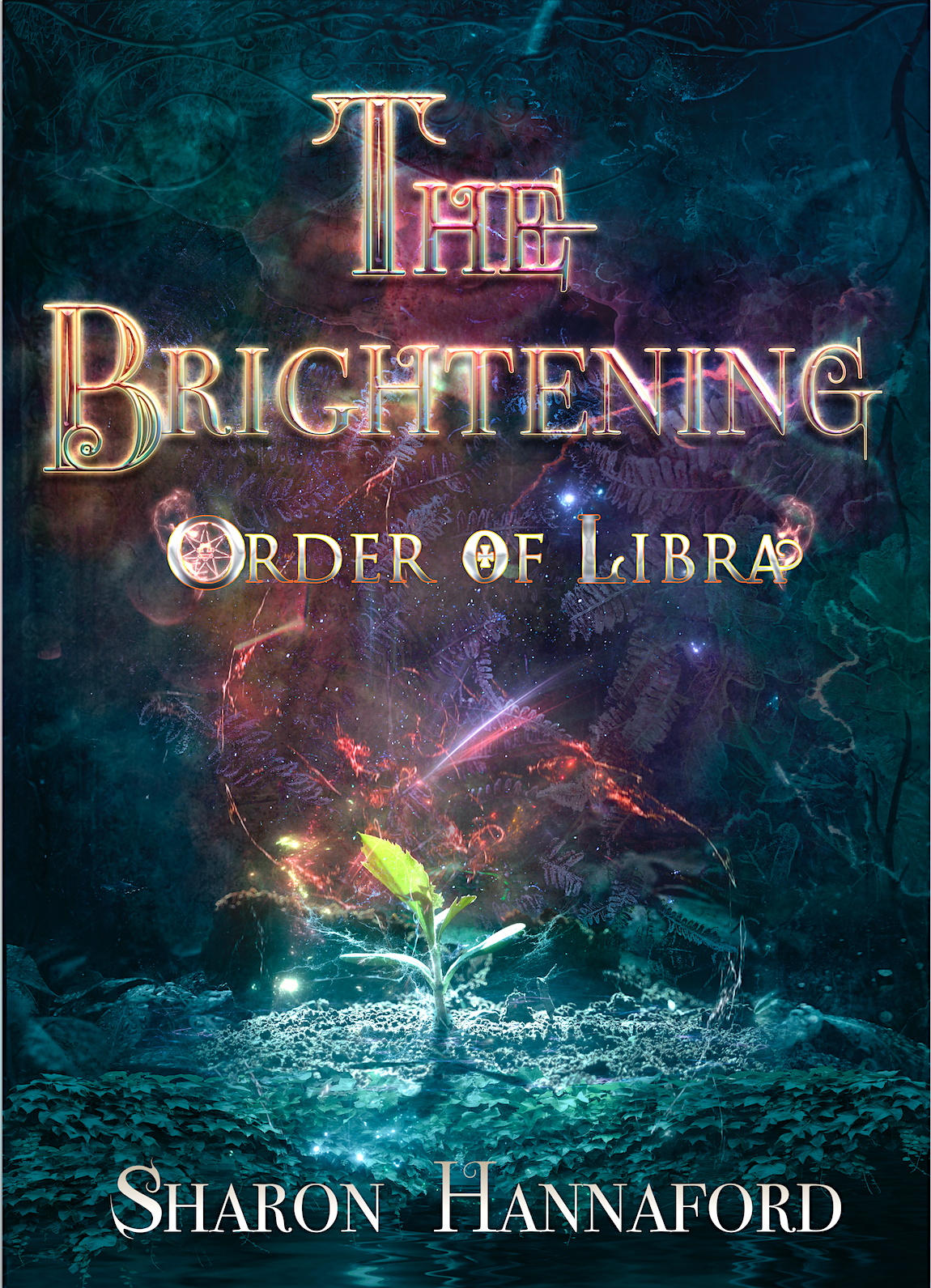 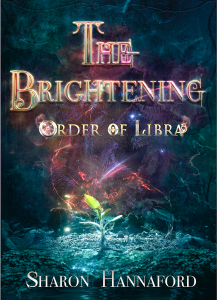 With scars on her hands and stars in her eyes, she is humanity’s only hope.

When the apocalypse came, it took a form no one expected. The effects of the Great Blight will be felt for generations, but its consequences reach far beyond the visible and obvious. Such an ocean of death and misery unbalances more than just everyday lives. It corrupts the very nature of the energy that gives us life, tipping the balance in favour of those who feed on war and suffering. In a world poised on a knife-edge of recovery or catastrophe, only the Leveller has the power to balance the scales.

Cassidy St Clare holds a senior position in one of the most important industries of the post-blight world. There is no job more crucial to the survival of the remaining human population than growing seed for fruit and vegetable crops. While she loves her position, none of her co-workers realise that she always knows how they’re feeling – exactly how they’re feeling – or that she’s gradually losing her sanity. Aside from her slow trip to Crazytown, she’s perfectly content with her quiet, but vital, niche in life. That is, until she meets a man who is playing host to someone else entirely. Someone with dark wings, dangerous secrets and some hard truths for Cassidy.

As Cassidy’s protective cocoon of lies begins to disintegrate, something new and extraordinary must emerge from the chrysalis; something able to touch life and death in way no one else ever can. This will not be an easy transformation; the challenge she’s facing is unprecedented, so vast that it seems insurmountable. She wants nothing more than to return to her old, mundane life, but if she does, humankind will be ravaged by the hell of a second apocalypse.

As always, where there is darkness, there is also light. The scattered and untrained members of the Order of Libra are regrouping, finding each other and discovering the depths of their unique talents. They will need to be smarter, tougher and more steadfast than any of their predecessors if this new world is to survive the rising of the Necromancers.