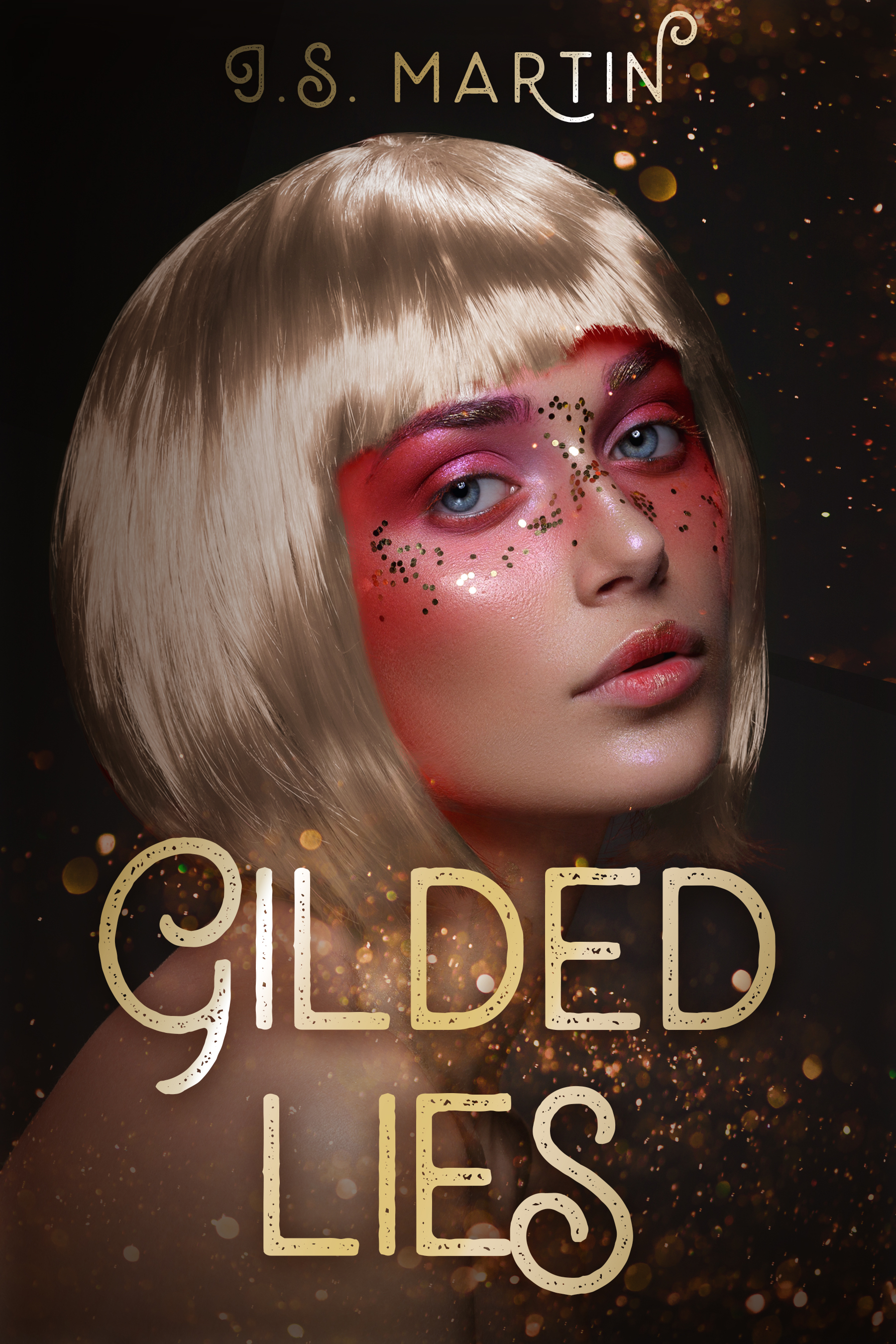 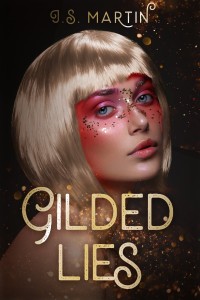 THE FLAME OF AMBITION IS DEVOURING.

In the 1920s, tradition is challenged by the rise of change and Lily Beth Winters is dead set on making a name for herself. More than anything, she longs for the day she will take over her father’s business and be seen as his equal. But her dreams are overshadowed by fury when her father announces she is to move to Boston to find a suitable husband to take over the crumbling family business. But Lily has her own plans and constructs a murderous plot to ensure she inherits her father’s legacy instead of an underserving husband.

Pulled from the world of glittering parties and grand titles, Lily’s focus is derailed when a chance meeting with two enigmatic gangsters leaves her wanting. But these gangsters are not without their own plots and secrets. Despite her growing nightmares, Lily cannot help but fall deeper down into the enthralling world of old grudges and dark magic.

With family secrets, deadly threats, and her reputation at stake, Lily quickly finds both gangsters hide more than just smuggled gin. Torn between her own ambition and the two men that battle for her heart, Lily must decide where her heart truly lies and in which world she belongs.

THIS PEAKY BLINDERS MEETS MAGIC FANTASY IS PERFECT FOR FANS OF DARK ROMANCE AND DEADLY HEROINES.