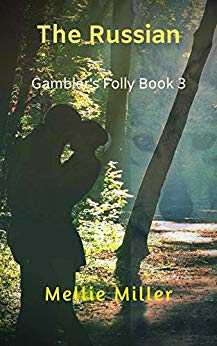 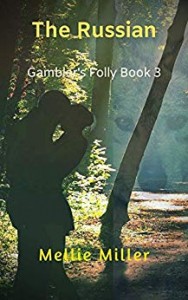 He’s known as The Russian. Over 500 years old, wolf shifter Dmitri Ivanovich Volkov has hunted throughout the known worlds alone since his soulmate died 200 years ago. He’s lost everyone he’s ever known, and losing a mate is far too much to bear. He’s better off alone.

Danni is terrified as the gang members close in around her on her way home from her mother’s apartment. But strong warm hands settle on her shoulders, and a deep voice commands the group to disperse. Woodsy, spicy scent swirls around her as the tall man with ice blue eyes asks if she is all right.

No, she has too much to do to even consider dating, even if his scent is calling her to do much more.

But the universe has something else waiting for them on Gambler’s Folly.