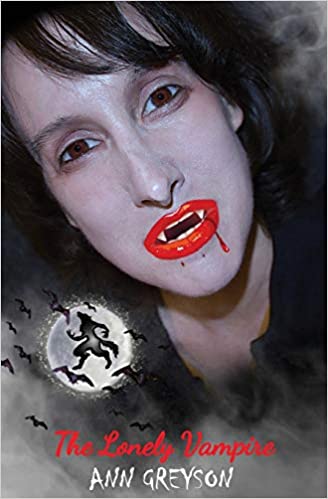 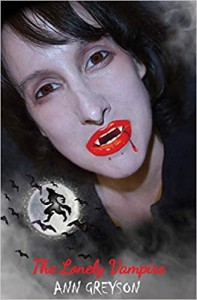 This folklore horror style novel is about Ileana Vladislava, a vampire who flees Transylvania in 1578 in the midst of eradicating vampires from the region and re-establishes herself in Newcastle upon Tyne, a city in Tyne and Wear, England.

Hundreds of years later, Ileana lives out a lonely existence in Wightwick Hall, a castle within the Jesmond Dene woodland valley. When Ileana sees the young and beautiful Myrna Ivester at a public library, there is something about her that sets her apart from anyone else. She decides to take a risk and transform Myrna into a vampire believing it is her destiny. With the impending threat against the vampires by Claymor, a vampire hunter in the form of a grudge bearing werewolf, the war between good and evil finds a new battlefield in Newcastle upon Tyne.